Launching THE FREINDS of TRÁFICO, & SEED&SPARK fundraising campaign AND gearing up for tráfico episode I 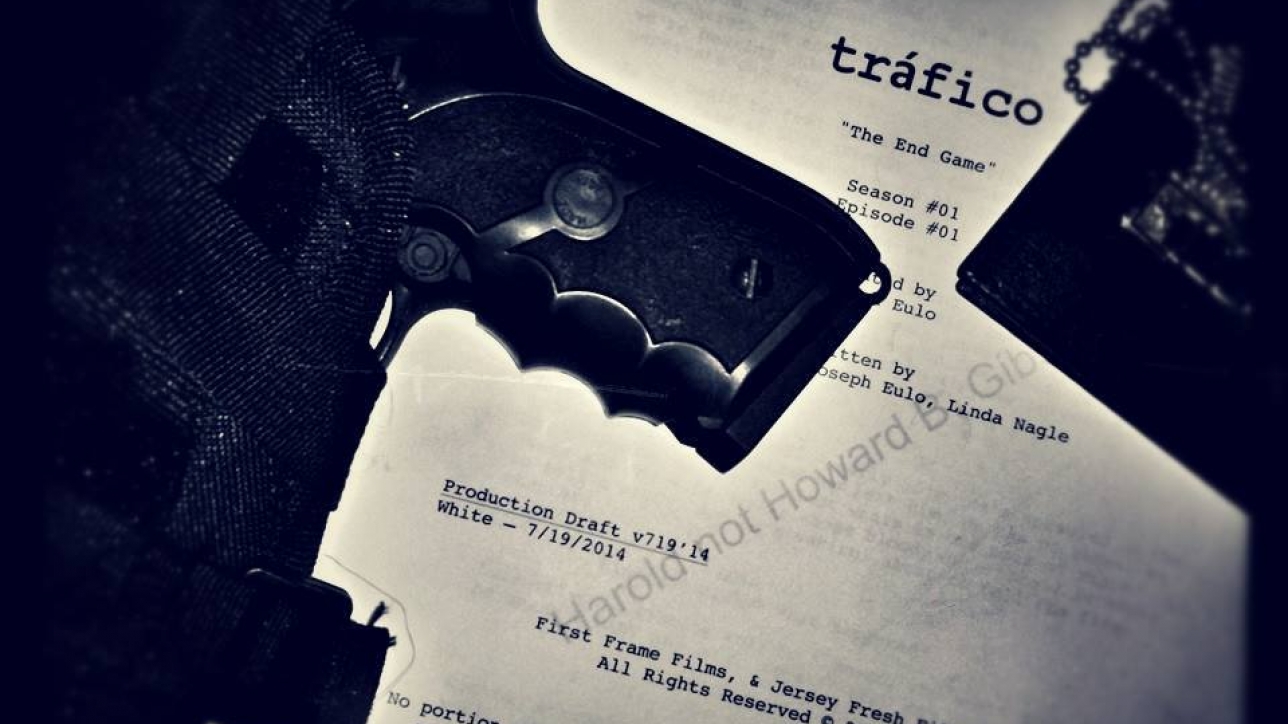 I am excited. anxious, and ready to finally bring to life the collaborative efforts of this character driven American crime drama TV/Web series . I come to know and appreciate, that it will require your help and support to get this project off the ground. 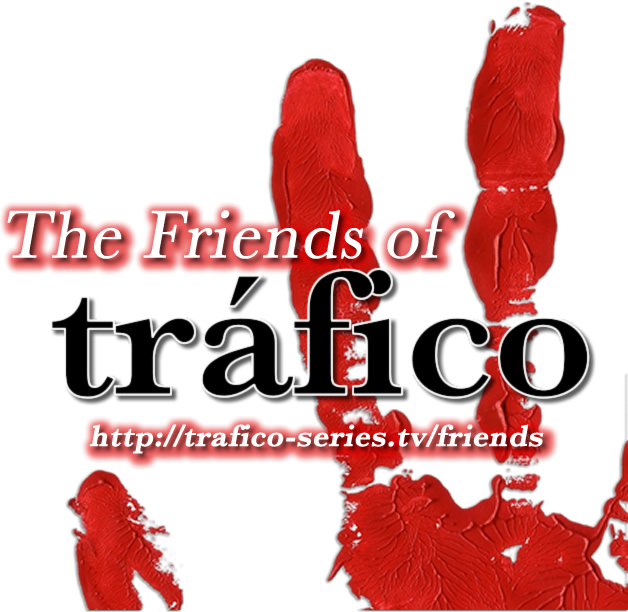 Within the next seven days from now. We will be launching two awareness and crowd funding campaigns. THE FRIENDS of TRÁFICO stop the traffic awareness campaign, and the official TRÁFICO SEED&Spark fundraising campaign. The goal of both is to raise the much need funds to produce and complete the first three episodes of tráfico, which begin production in January 2015, create awareness about the project its goal and mission, and to open a dialog with the audience about the topics and themes presented within the series.

THE FRIENDS of TRÁFICO stop the traffic awareness campaign is made up of Ambassadors and supporters. Ambassador’s host screenings of tráfico in their homes, businesses, colleges, and/or places of worship, reach out to their friends, family, colleagues, and communities to get people to talk and find solutions that will lead to the end of the human trade. Ambassadors represent tráfico and share our core values and mission with others. They collect contributions, recruit supporters, and share our passion for telling a character driven dramatic narrative that entertains, engages, and informs audiences about the dark realities of human trafficking.

Supporters, are people like you and me who are willing to donate their time, resources, and money to produce the show. They can become Ambassadors by hosting their own screenings and raising awareness, about the show and our mission. T

trafico is a journey into the dark and invisible side of human traffickingwithin the United States. Its the story of Ricardo Rodriguez, the abandoned son of a sex slave, who goes undercover, as himself,  to infiltrate a very violent and furtive sex trafficking ring to find his mother and exact revenge.

Through Ricardo, the audience is given a provocative and unflinching look into the lives of the women and children who are bought, sold, and forced to serve in the sex trade, the pimps, johns, and criminals responsible, and those dedicated to bringing the trafficking trade to its end.

Wry, powerful, and unpredictable, tráfico boldly reminds us that slavery, indeed, still exists in the United States of America, and anyone can be a victim or be the victimizer. tráfico shines a light into the dark crevices of modern day society in a blatant attempt to shock, disturb, and horrify its audience, uncover the darker side of human nature, and make visible the atrocities of human trafficking.

tráfico dives headlong into the diverse melting pot of a post 9/11 world where women and children are traded, coerced, commodified, bought and sold for sex, exploited, and forced to labor in sweatshops, american homes, and back alley brothels. tráfico scrutinizes these characters who find themselves within a world where no one is who they seem to be and every body has a price.

The overwhelming support by friends, family, fans and cast and crew from around the world has inspired me, and encourage me in my darkest moments of self-doubt, despair, and frustration. I am forever grateful.  For more information about how to be an ambassador for THE FRIENDS of TRÁFICO stop the traffic awareness campaign email us at friends@trafico-series.tv. Thanks.